A brief explanation as to the reasoning behind the creation of the Nootripure Foundation: Where we started, why we chose to be a non-profit, and why we believe this company is the right vehicle for improving mental wellness for the world.

In 2017, a group of neuroscientists and Eastern medicine doctors were brought together to solve a few specific mental health challenges regarding fibromyalgia. Since then numerous discoveries have been made, and new technologies have been developed. Even though there is much potential to keep creating products and make them profitable, it doesn’t really help the real issue. The real issue is that there are nearly a billion people on the planet suffering from at least one chronic mental illness according to the World Health Organization. To solve this issue, much more than a single company is going to be needed. We need collaboration. We need to get everyone on the same page… to realize that we are all on the same team in this ongoing fight for a better world.

Lets do this together

It was a great achievement in the beginning to make a profitable company in our second year, but we have since outgrown that goal, and are now taking on responsibility for the outcome of the war against mental illness. To do this, we realized we needed to switch to a non-profit organization. There are many technicalities and benefits of being a non-profit organization that can be summed up as increased collaboration. We need everyone on the same team. We need a global community of people who are educated, and willing to spread the value of proactively taking care of one’s mental hygiene. This is the mission for all of us. 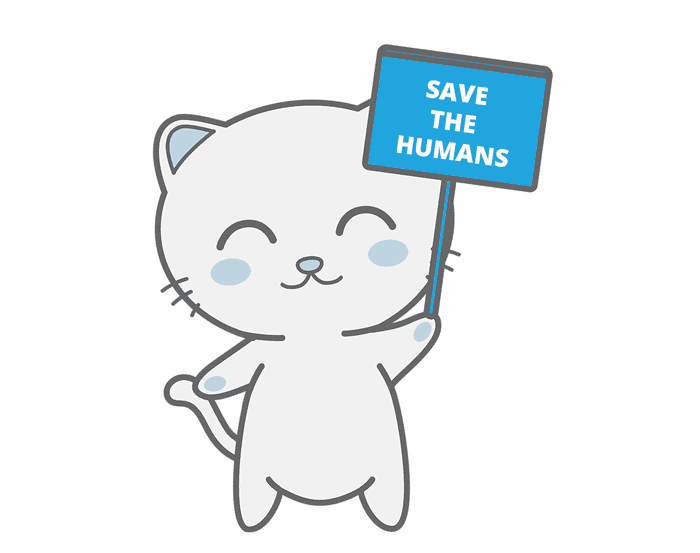 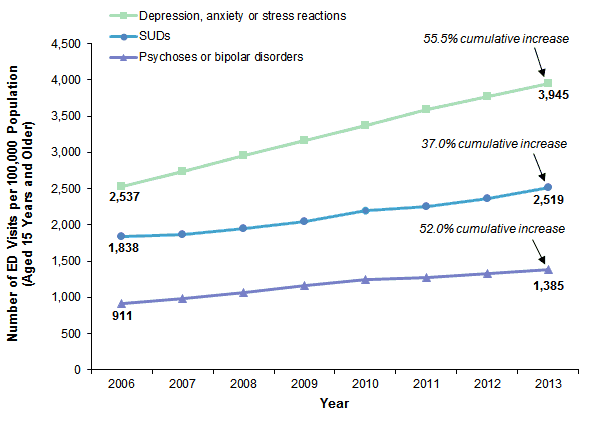 Nootripure means hope for the world to resolve mental illness. Literally it means to use three areas of medicine to purify the 3 components of mental health: physical, emotional, and physiological. But the implied meaning is hope for better mental health because in order to solve new problems, we need new solutions, and we are creating those solutions. 10,000 years ago in natural human tribal culture, mental illness was nearly unheard of. Now it seems just about everyone is dealing with some health issue that is affecting the way they manage their relationships and move through society. If our current methods for dealing with mental illness were so effective, then why is the problem getting worse every year at an exponential rate? In order to resolve this issue, we need a drastic change in our approach. Nootripure is committed to the research needed to make that change. We not only look at the issue from a physiological perspective, but also take social, economical, psychological and educational perspectives into account; for mental illness is an extremely multifaceted problem.

Nootripure hires the best from every field of medical science to resolve these complex issues. It is not the expertise of any of our scientific team that creates progress, it is the collaboration of all backgrounds that have led to each of our breakthroughs. This is our code of conduct, and our primary advantage in fighting the war against mental illness. Everything we do and everything we make is based on this core philosophy. We believe that this philosophy is the reason we have been able to innovate game-changing products at such an early stage in our development. If we stay on track with our goals and timeline, we believe we can achieve our goal in our lifetime.

One step back and one giant leap forward

Right now, we are only 2 years into the making, so you are seeing this at the grass roots. But even just this year (2020) we are on track to release 3 new products, build out an entire online university for mental health, introduce the first science based app for mental health, and submit multiple pharmaceutical patents for mental health related pharmaceutical combination therapies. This is all based on the efforts of a few Thriiv fueled scientists and health professionals. However, our efforts can’t possibly surmount to achieving the overall goal of proving mental wellness for the world. In the face of such an audacious goal, it has humbled us into realizing our actual strength. Rather than being a good profitable company as any founder would hope to create, it would not be nearly as effective as being the guiding light, the umbrella, the north star for everyone to join in on proactively improving mental wellness for many more people. Even if it means sacrificing our own personal gain. We believe that we are still fighting the same old issues because individually companies have been competing with each other rather than focusing on ending the war. If the war stops, they go out of business. Therefore, companies only make money when people stay ill. With Nootripure Foundation, that is about to change.

We would like to invite any person, company or organization who believes in better mental health for the world to join us in our mission. There is no obligation. We are open to any and every idea or offer for help. Already we have partnered with organizations such as ESL educational companies to provide improved mental health services to US immigrants learning English and integrating into American culture. This is just one off-the-wall branch of what we do. But people in any walk of life could use a little help to think and perform better to get through life; and we are here to support that. We would like to support you in your endeavors so feel free to reach out if you have an idea to help a group of people. If you would like to start your journey in becoming an advocate for mental health, then you can click here to find out how to get involved. Or if you simply want to start by improving your own mental health, then you can check our products here.
Live healthy, fully, and with love; and let’s fight mental illness together!
February 4, 2020
Tags: CompanyMissionNews
Go to Top